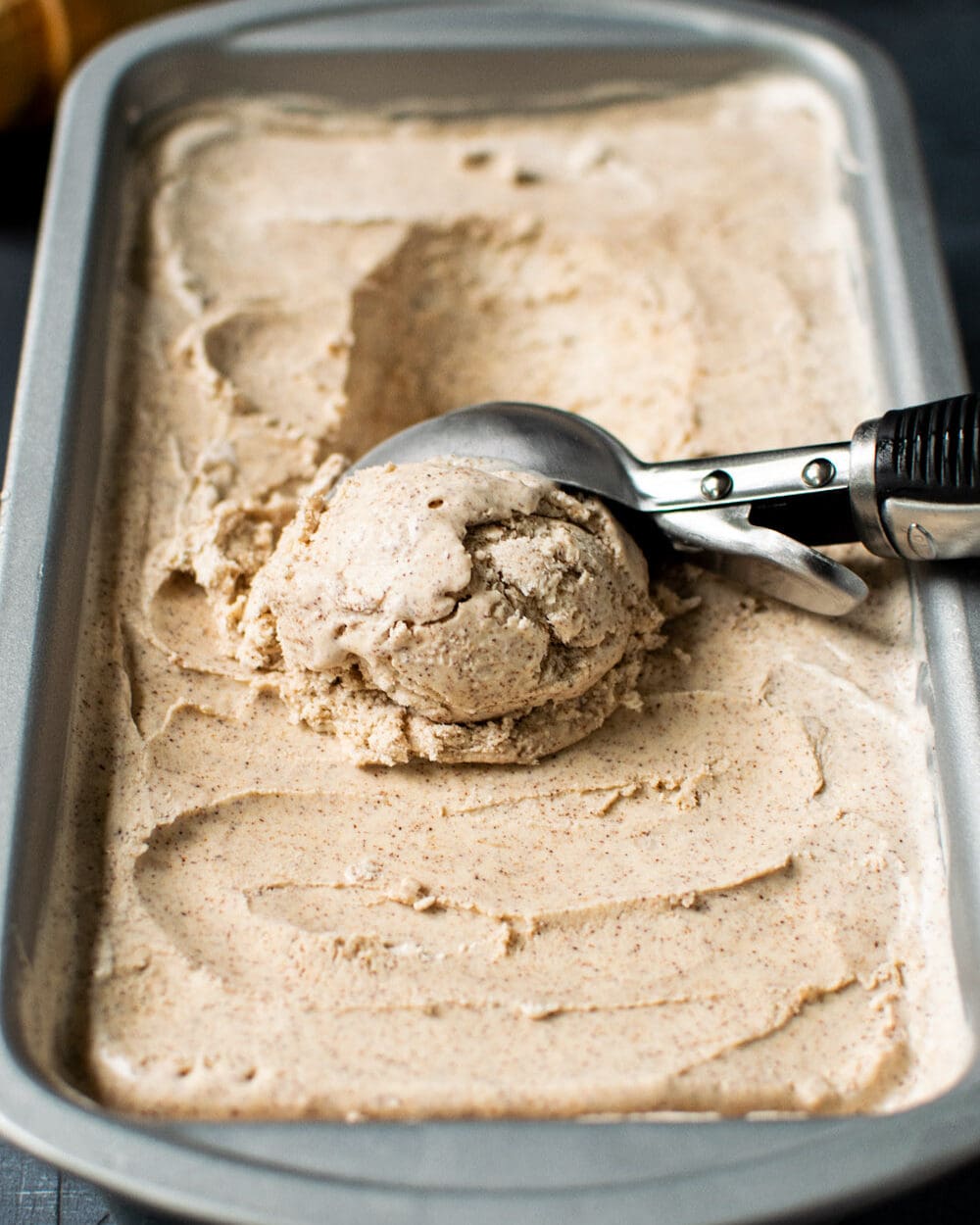 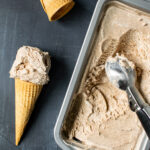 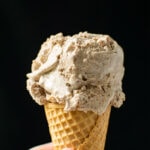 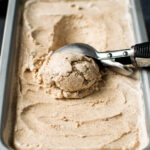 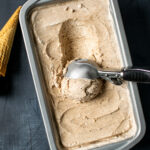 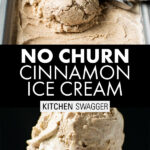 Cinnamon ice cream is the perfect ice cream for the fall (or summer)—especially if you add it to warm apple or pumpkin pie. And let’s be honest we all need a break from pumpkin spice.

Cinnamon gelato rocked my world on a single day in Cinque Terre, Italy. Vernazza, one of the 5 small villages, is home to the best gelato I have ever had in my life, in a tiny shop called Gelateria Il Porticciolo. They’re famous for their cinnamon gelato. It’s life-changing and I didn’t taste anything like it during our entire trip.

So obviously, this cinnamon ice cream recipe is not technically gelato, but I tried to replicate my experience as best I could without over-complicating the process, ingredients, and without an ice cream machine, of course.

How to Make No-Churn Ice Cream

I never realized just how easy homemade ice cream is to make. No expensive equipment, no cooking eggs, no-frills.

It’s ideal, but you can get around it by simply whipping the cream in a standard mixer until stiff peaks just form, adding condensed milk, and folding in your toppings. From here you can freeze for about 4-5 hours. The ice cream will take on a lighter, more airy texture similar to creamier frozen whipped cream.

How to Make Cinnamon Ice Cream?

I follow the process above and add spoonfuls of ground cinnamon folded into a simple, ice cream recipe with a touch of vanilla extract.

Most cinnamon ice cream recipes I’ve found use only 1-2 tablespoons of cinnamon, but I double it with a 1/4 cup. It’s the perfect amount of cinnamon in my opinion. You don’t want it to be subtle!

Cinnamon Is Just the Beginning

The base of this recipe can be used with an unlimited number of toppings—it’s generic enough to work with just about anything. You can use this recipe for your favorite chocolate candy, add peanut butter, Oreos, Snickers, caramel…you get the picture.

Super creamy, egg-free, cinnamon ice cream that comes together in 15 minutes (plus freezing), without an ice cream machine.

You can add more or less cinnamon to taste depending on how much cinnamon flavor you want. I recommend starting with about a 1/4 cup.

The base of this recipe can be used with an unlimited number of toppings. You can use this recipe for your favorite chocolate candy, add peanut butter, Oreos, Snickers, caramel…you get the picture. 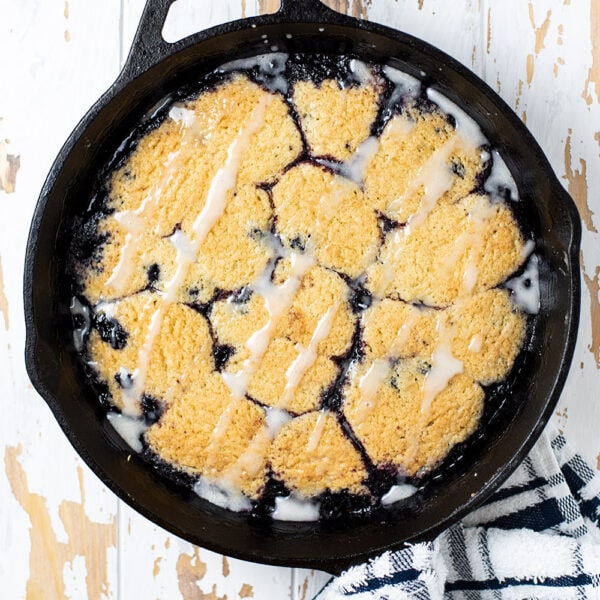 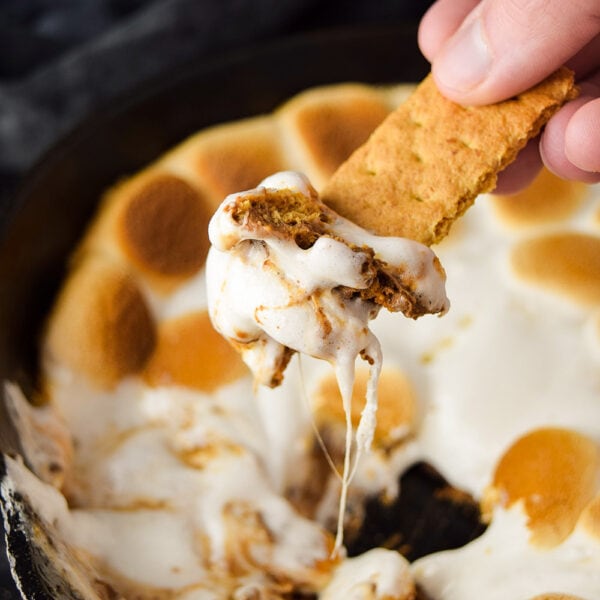 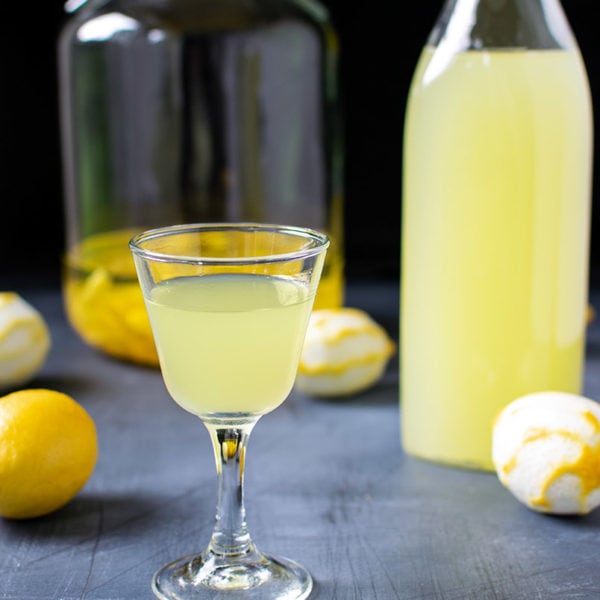