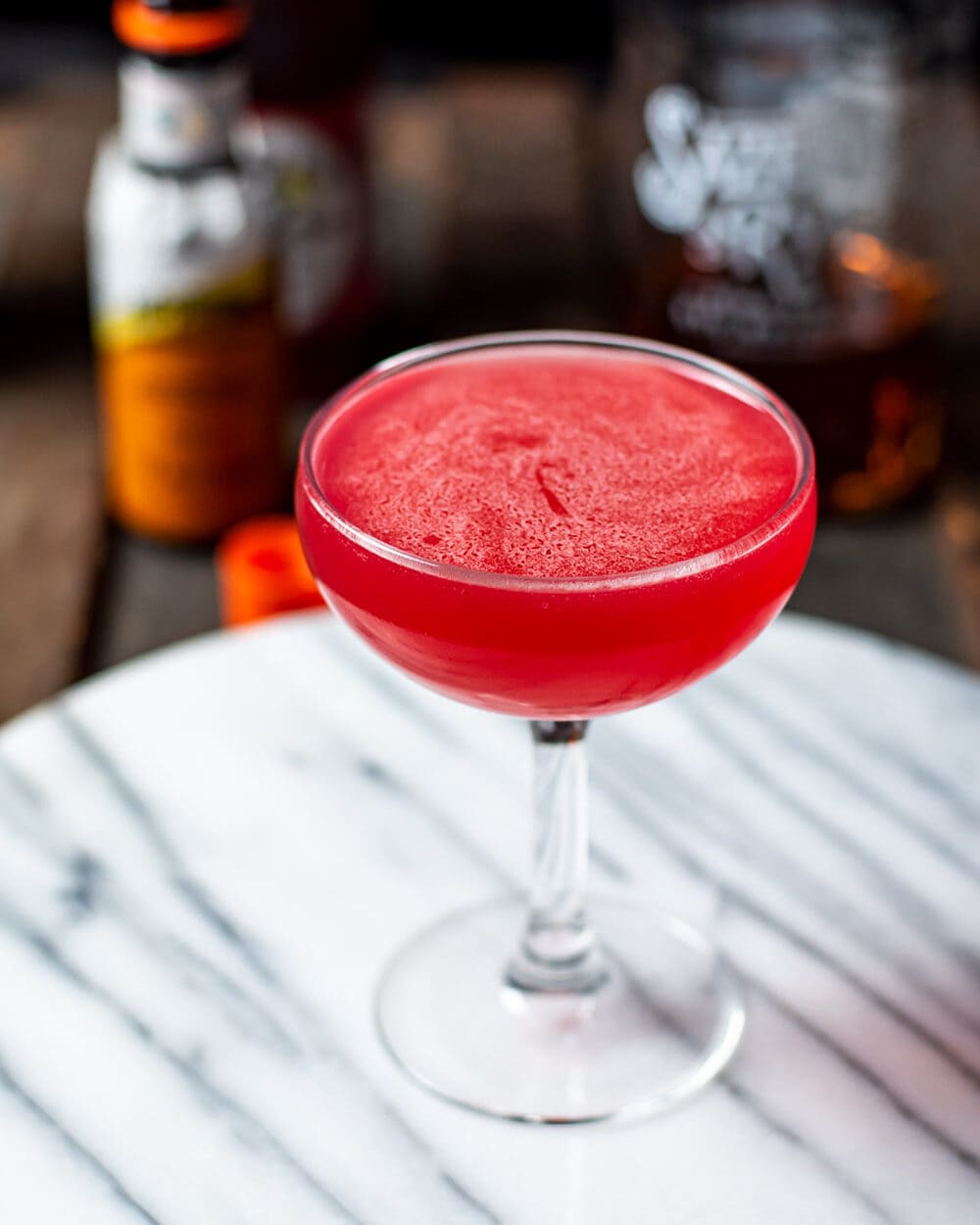 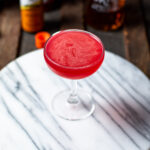 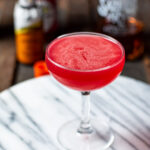 Introducing the Scofflaw cocktail. When I told Patty I was making a Scofflaw cocktail she was like “WHAT?! WHO?!” I had to say it three times before we were on the same page. “Why’s it called that? I was under fire—as if I had named the cocktail myself back in 1924 during the Prohibition Era.

Scofflaw is someone who mocks or scoffs at the law. So if you were drinking this tasty concoction back in the 1920’s you were a scofflaw yourself. The cocktail actually debuted in Harry’s Bar in Paris and was named due to the Americans suffering through prohibition and drinking in secrecy.

How to Make a Scofflaw Cocktail

The traditional Scofflaw cocktail is made with Canadian rye whiskey (because at the time, there was no whiskey coming out of America), dry vermouth, lemon juice, orange bitters, and grenadine (a sweet red syrup made primarily from pomegranate juice). The spirits are mixed in a shaker, shaken, and served straight up in a coupe glass.

The Scofflaw is surprisingly balanced and refreshing. I was wowed by how well the flavors complement each other, with a subtly sweet and citrusy finish. I should have expected more from a classic cocktail that withstood the test of time. The traditional recipe calls for more lemon and grenadine and slightly less whiskey, but I prefer my Scofflaw cocktail a little stronger.

I usually have a hard time picturing whiskey or bourbon with anything fruity or sweet, but I’m proven wrong time and time again. I highly recommend if you’re looking for something refreshing and a little unusual, unleash the Scofflaw.

An obscure, yet highly delicious Prohibition-Era cocktail made with rye, dry vermouth, orange bitters, and a touch of grenadine.

Adapted from: Tuxedo No. 2 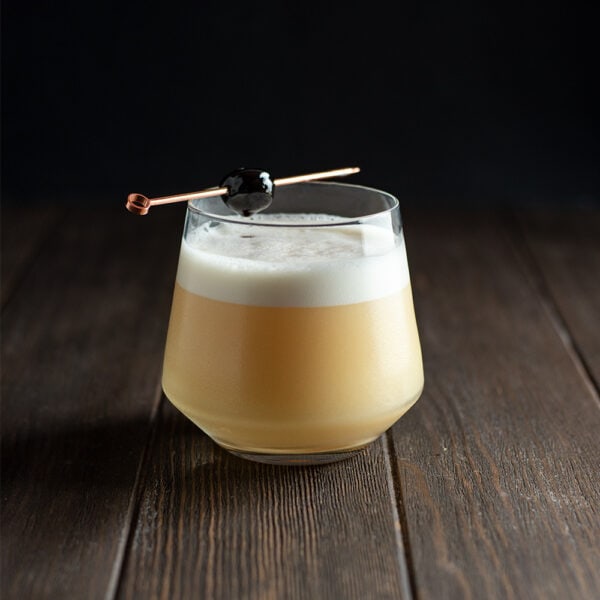 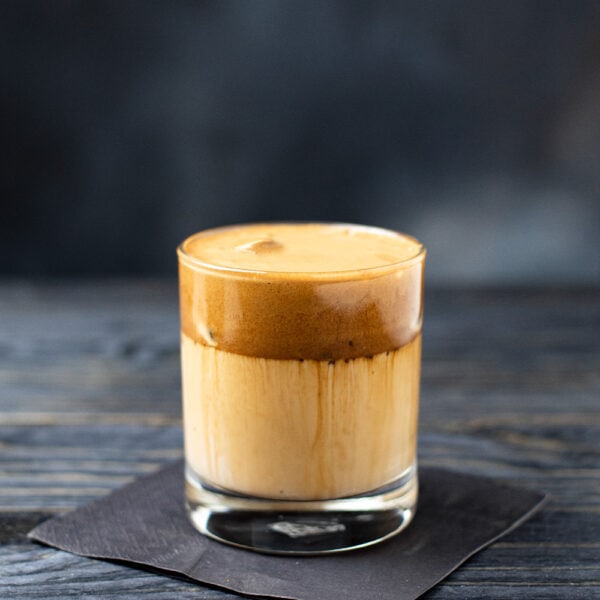 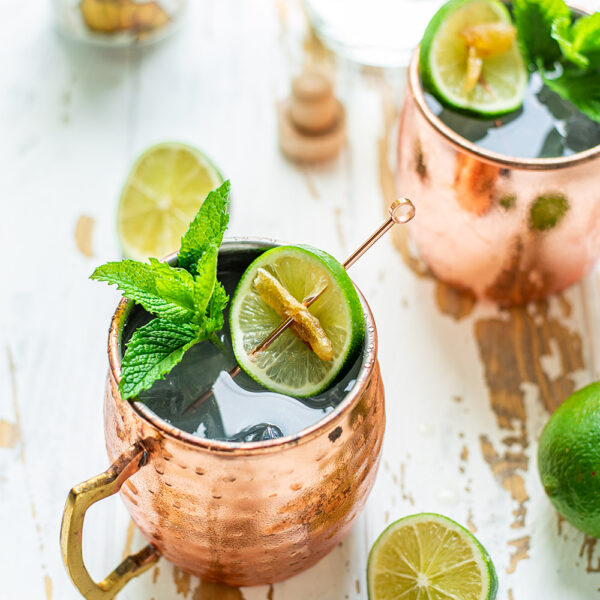