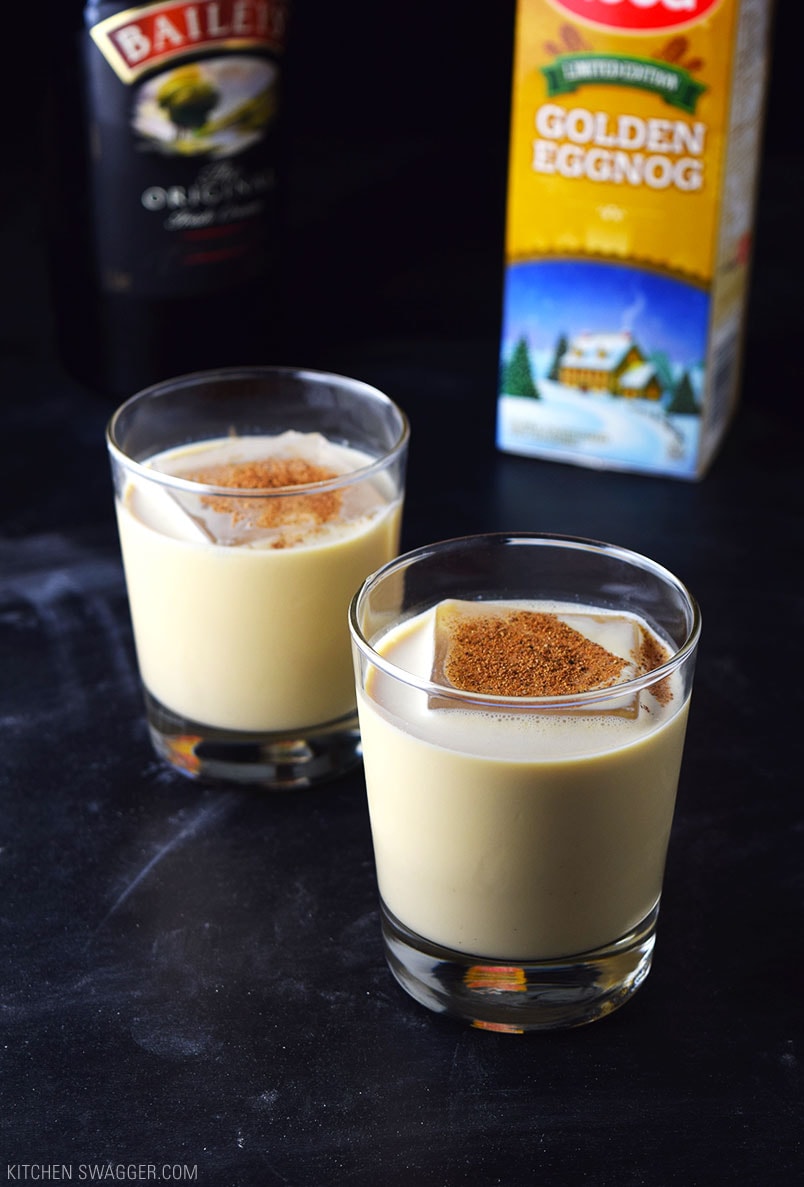 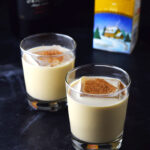 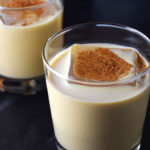 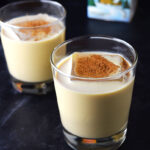 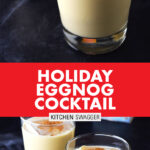 Hook me up to an IV of eggnog—I love this stuff. Eggnog is my official holiday drink. It was always my family’s tree decorating tradition when I was growing up as a kid. It was a HUGE deal. I still drink it every Christmas to this day. I guess it’s a nostalgic tradition at this point, however I still love the taste.

So with Christmas right around the corner, I thought I would introduce the eggnog cocktail (this is a little different than what I was drinking when I was 7—that variation used whiskey. KIDDING).

The eggnog cocktail consists of chilled eggnog, baileys or Irish cream, and vanilla vodka, sprinkled with ground cinnamon. ‘Tis the season in a glass. The eggnog cocktail tastes like a creamy, frothy twist of chocolate and vanilla ice cream. You could also use cognac or rum if you’re not a vodka fan. Slightly different drinks but still flavorful.

Now, I know what you’re thinking. But Shawn, what if I’m not a huge fan of eggnog? I think you should try it anyway. The eggnog flavor is not overly present and simply adds a hint of creamy vanilla flavor. So it’s much more than just sipping on spiked eggnog. If you need more convincing, Patty was never an eggnog drinker and now she’s a true believer of this cocktail.

Serve on the rocks or straight up in a glass—this is entirely up to you. Just don’t forget to shake it up either way.

Perfect for the holidays, the eggnog cocktail consists of chilled eggnog, Irish cream, and vanilla vodka. 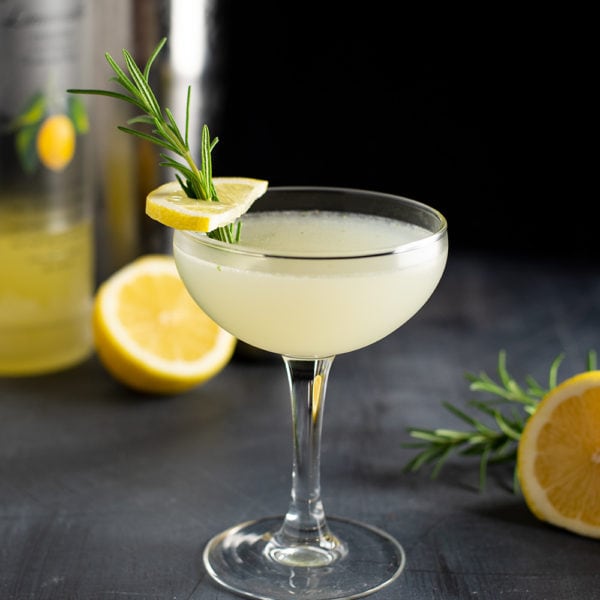 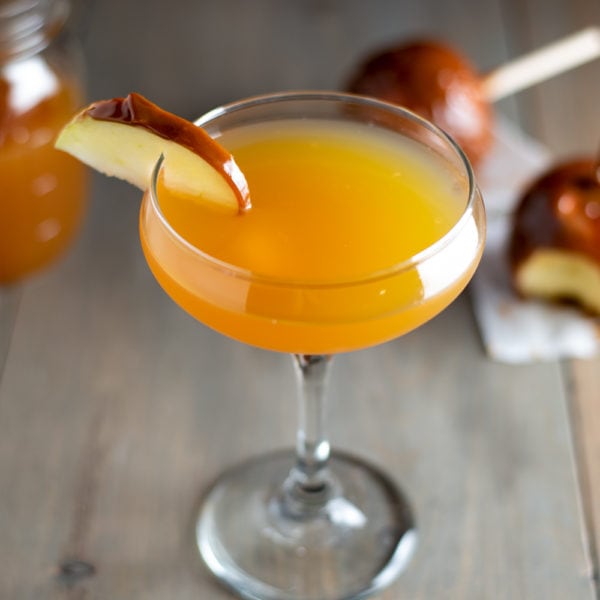 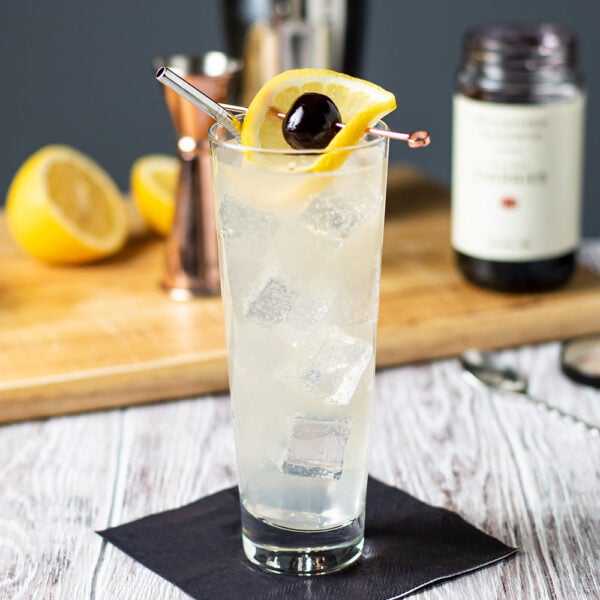